An Autonomous Body under Ministry of Education, Government of India 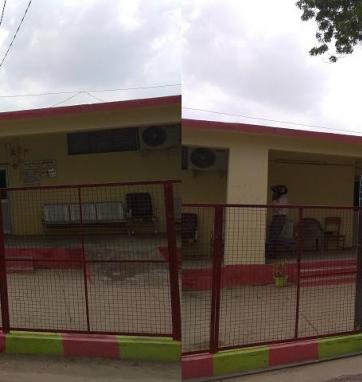 Kendriya Vidyalaya Sangathan is an autonomous body functioning under the Ministry of Human Resource Development, Government of India. Since its inception in 1965, the Kendriya Vidyalayas (Central Schools) have come to be known as centres of excellence in the field of school education promoting national integration and a sense of ''Indianness'' among the children while ensuring their total personality development and academic excellence.

The Kendriya Vidyalaya Sangathan , AGRA REGION is one among the 25 Regions that connects 37 Kendriya Vidyalayas dotted on the landscape of Uttar Pradesh . It has came into being on April 1, 2012 by a notification of KVS vide order dated March 21st , 2012The vidyalays of Agra region is nurturing the education of 55,433 students . The schools admit the wards of the employees of Defence Personnel , Central Government organizations, Central Government Autonomous bodies and State Government Offices. Children from the private sectors also can be admitted subjected to the availability of vacancies. We follow an admission guidelines that incorporates the various norms approved by Board of Governors (BOG) and also in confirmity with RTE provisions.